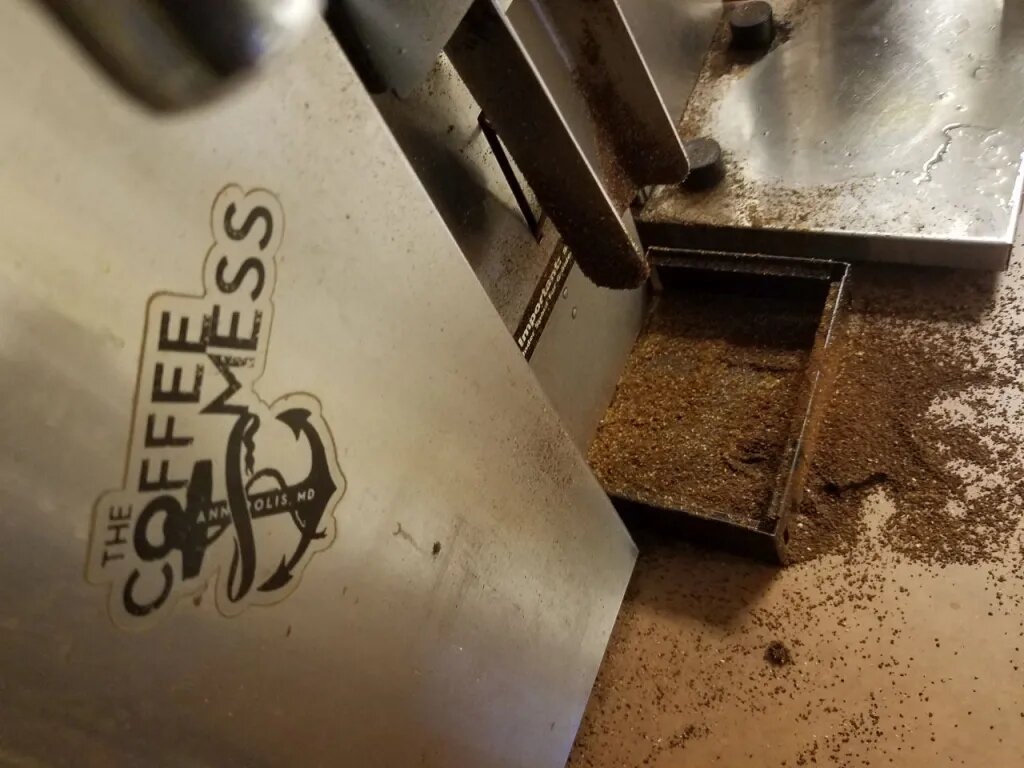 Happy New Year to ya!
Lots of people delude themselves into thinking they’re going to transform themselves into some sort of superperson this year, and that’s really cool. Some of them may well do it this time, and I hope you’re one of them if you’re so inclined.
Me, I’m going to try to maintain my current level of marginal awesomeness and avoid any cataclysm-causing mistakes.
January is a good time to revisit your habits though, and your coffee habits are worth a look if you care about drinking coffee that tastes as good as it can.
Today’s topic is gear habits. I’m not going to try to tell you to detail clean your brew gear once a month. That is dumb not realistic.
I will be honest and tell you that letting your gear get filthy isn’t optimal either. There are two main sources of coffee filth, and they each require a different approach to keep under control. They are Bean Gunk and Coffee Leavings.

This is the stuff that accumulates in and around your grinder, and in your coffee storage apparatus if you don’t just keep your coffee in the bag it comes in.
The gunk is made of 2 kinds of coffee stuff: bean oil and grounds fallout.
Bean oil lives on the surface of coffee beans, especially if they’re darkly-roasted. The darker the roast, the oilier they get, and the more quickly the oils come to the surface. It’s not a big deal if you like dark coffee, it’s just something you’re going to have to get used to dealing with.
The problem with coffee oil is that it will ossify over time and become both unsightly and nearly impossible to remove. The trick is to use a dry paper towel to wipe off the excess oil once in a while. A small film of coffee oil on the surfaces of your beanhandling equipment is actually desirable (we call gear with this thin layer of oil seasoned.) Too much can cause problems, including stuff getting clogged up. 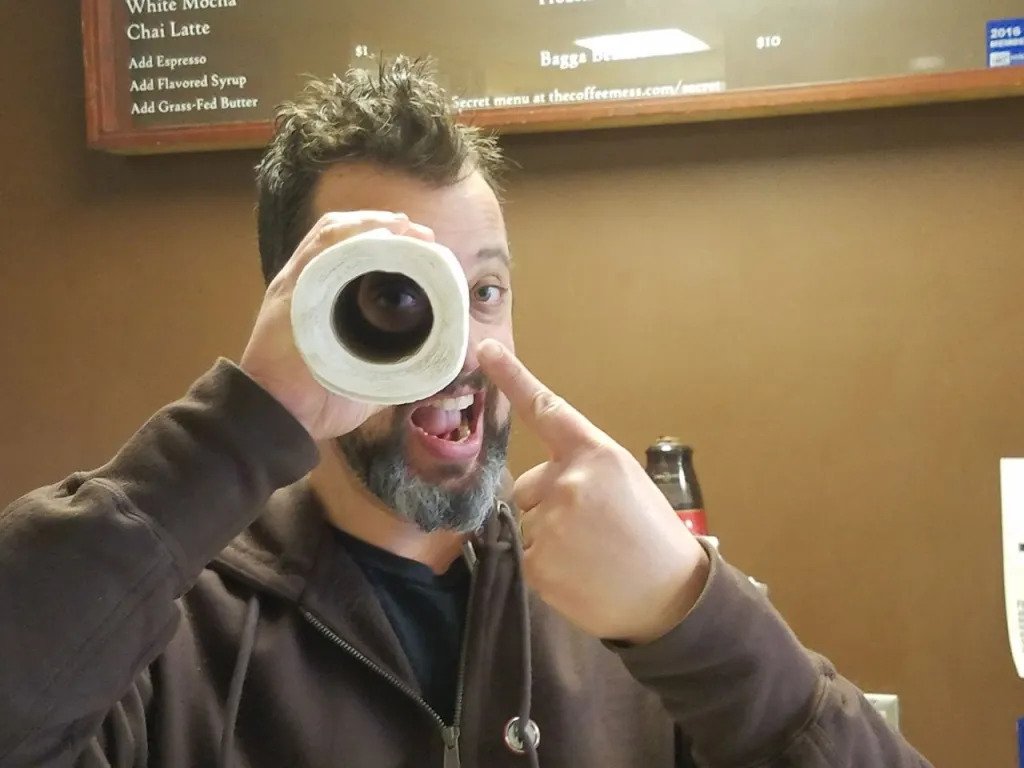 Habit 1: Wipe off the bean oil.

Do it when you see there’s some oil building up. 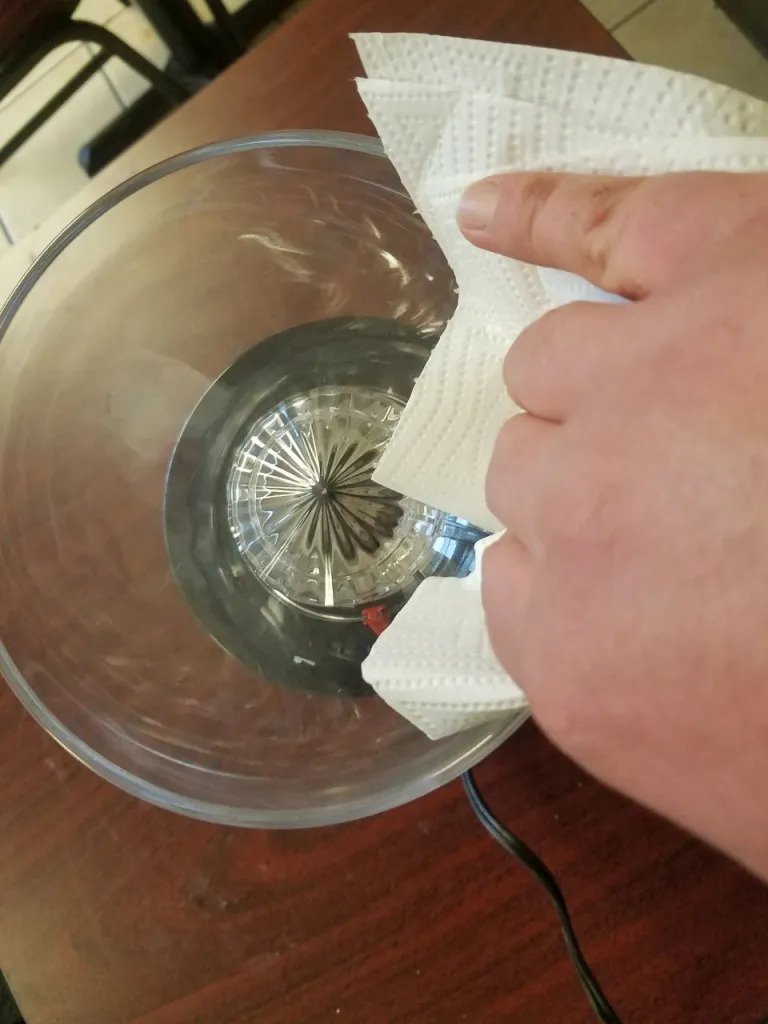 Bean oil is such a pain in the neck that I’ve learned to develop a taste for medium and light roasted coffee, just to avoid the hassle of bean oil altogether. There are other benefits to drinking those kinds of roasts, but I won’t get into that here.

Grounds Fallout: these are the coffee grounds that don’t make it into the brewer. They can stick to your grinder’s hopper or exterior surfaces. They get on the countertop. They get on the floor. Because they’re sometimes charged with static electricity during the grinding process, they can sometimes be a pain in the armpits to get cleaned up. It’s all too easy to let these pile up around and on your brew rig. If you let that happen, you will become or remain single. If that’s what you want, go with God. If not, you’re going to need to do a little more wiping. Use a damp cloth.

Habit 2: Wipe away the grounds fallout. 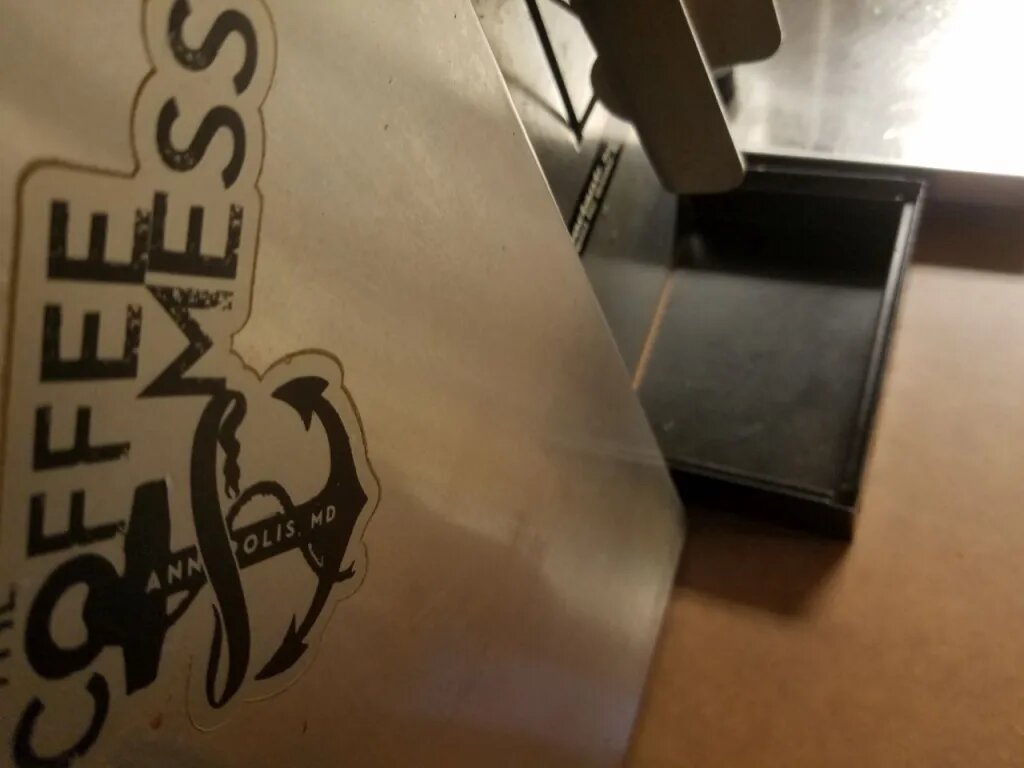 Do it after you grind and before you brew. Or quarterly.

Coffee Leavings are the remnants of liquid brewed coffee that remain on… various surfaces.

You’ll have coffee leavings on the inside of your brew basket, your coffee carafe, your airpot, your thermos, your mug. They are unsightly to be sure. The main problem is that leavings are made of old, dried-up coffee. If you add fresh new coffee to them, they are going to come back to life, but in an undead kind of way. Zombie coffee molecules staggering around your travel mug, eating your delicious coffee molecules’ brains. Don’t let that happen.

You may be way ahead of me here, but I’m still going to tell you how to get rid of these wretched leavings… you rinse them off. Do it most of the times after you brew and you’ll be fine.

Habit 3: Rinse your brew gear after you brew. 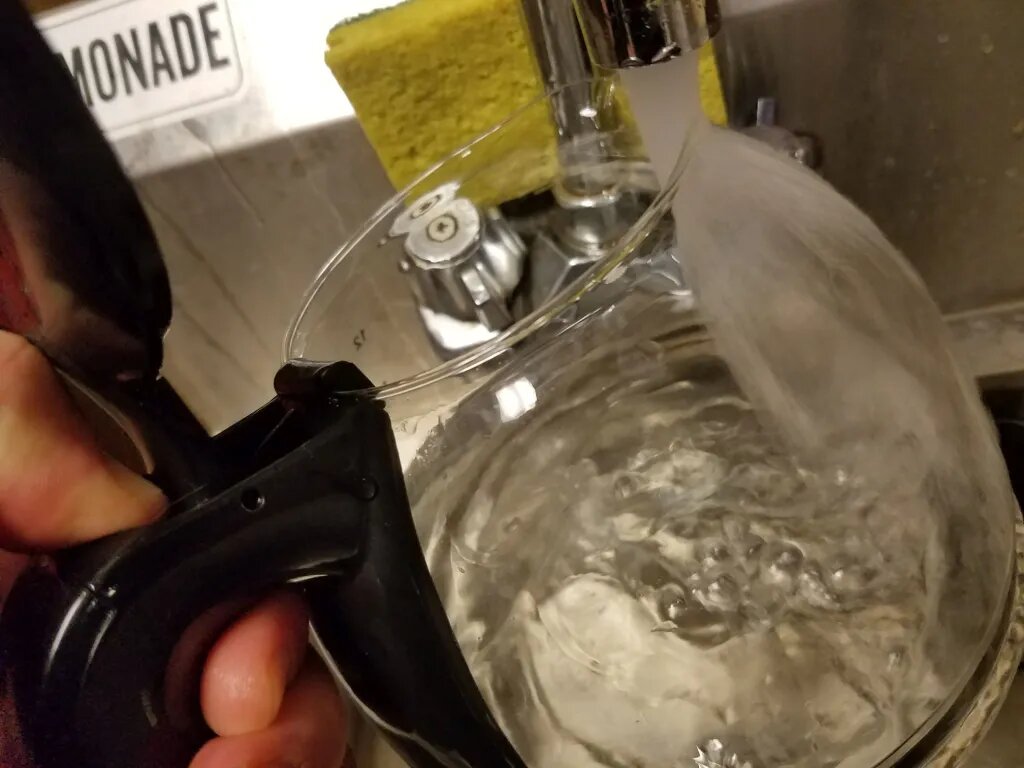 That’s all for now, thanks and see you soon! 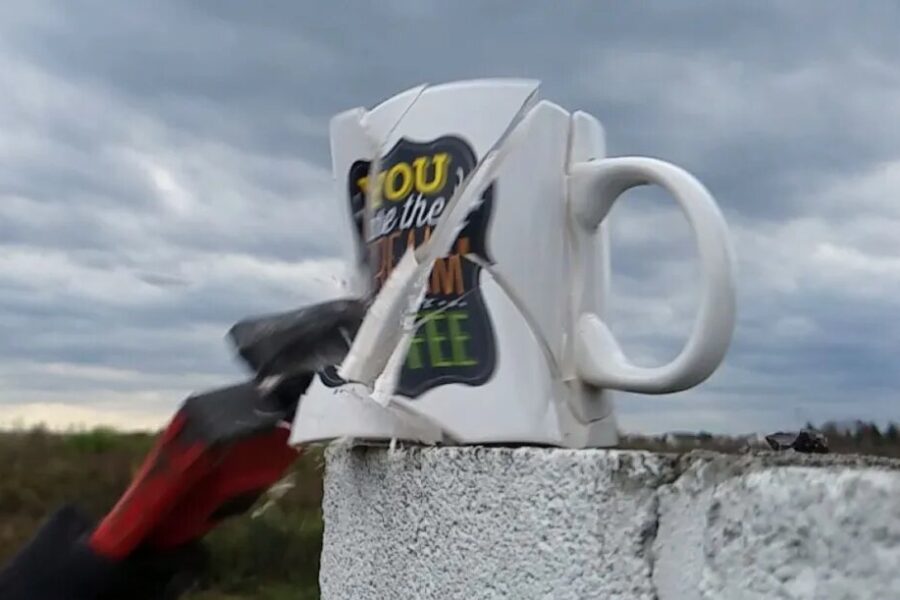 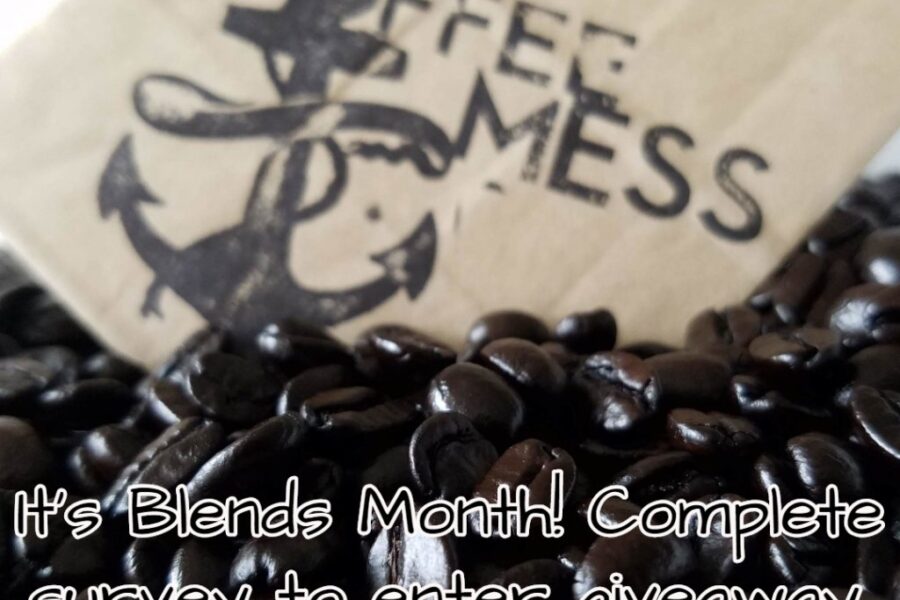 Your Blends Questions Answered and some other stuff.

We're a small batch coffee roaster specializing in ridiculously delicious, sustainably sourced specialty coffee. When you drink one of our coffees, we want you to know that we're not just here to make a profit. We want to make the world a better place with good coffee